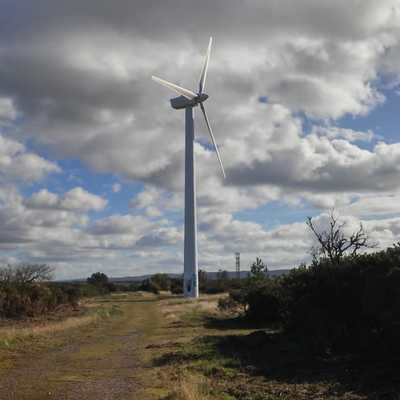 Do I see it correctly that with LXD LXC is getting closer to be an alternative to Docker/Podman?

What is your opinion on LXD using Golang and Apache-2.0 license?

My impression is, that around virtualization there is not much new GPL-Software popping up, except pretty mature things like Proxmox (using Rust), TurnkeyLinux, QEMU, and of course LXC.

What I would be interested to see, if new container orchestration systems like Kubernetes and Docker Swarm evolving in far future (whereas the later one is dead in my opinion).