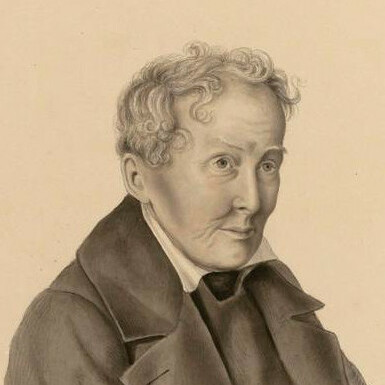 Attending this #36c3 talk, the first thing that strikes me is that Renata Avila pronounces "touched" like "torched". Which makes sense in a lot of situations involving #Assange.

I think she just said that #Wikileaks is the people's intelligence agency. Nice one.

"The Case Against WikiLeaks: a direct threat to our community"

"The unprecedented charges against Julian Assange and WikiLeaks constitute the most significant threat to the First Amendment in the 21st century and a clear and present danger to investigative journalism worldwide. But they also pose significant dangers to the technical community. This panel will explain the legal and political issues we all need to understand in order to respond to this historic challenge.

We've been warning you about it for years, and now it's here. The talk will dissect the legal and political aspects of the US case against Wikileaks from an international perspective. …"