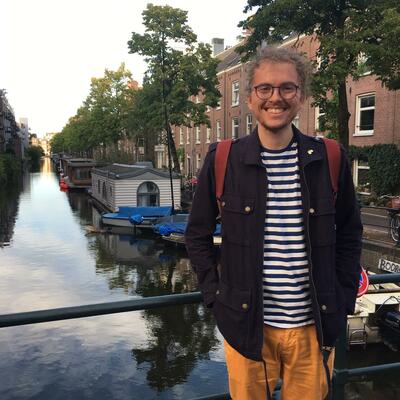 just pulled the trigger and bought a #klimaticket.
it's a yearly ticket for all public transport in austria.
not sure if it's going to be worth it, as i basically cycle to 90% of places i need to go, but my employer is reimbursing half of it so it's only ~550€.
i actually expect my public transport usage to go up just because i have it now.. maybe i'll visit my brothers in vienna & graz a couple of times 🤔

@schrofi I've had it since March and also wasn't sure if it was worth it, but given that my employer also paid € 365,-, it has already paid off.
My girlfriend bought it too and we've used it for a lot of short trips, that we would've otherwise not gone on, as well as up to the border for our summer trip to Italy 🚞
She has even tracked her expenses since she bought it and it has paid off after not even six months.
Note that we take the train from Graz to Vienna often

@schrofi Also note that since we both turned 26 just this year, we got it for the reduced price of € 821,- one last time.
Also I was pleasantly surprised that I could pay it in installments without additional costs, so it is just about € 68,- per month this year.
I will quote likely get it again next year for the full price 💸

@totoroot nice! glad to hear that you had such a nice experience so far :)
i really hope mine will be similar. unfortunately my girlfriend only has the salzburg ticket, but i bet there are still some nice places we could discover with that one. and if i go to vienna & graz additionally, i should be able to make it net zero with the added benefit of not having to worry about buying tickets and getting the cheapest price (like sparschiene, etc.) 😄